Autism and the culture of shaming 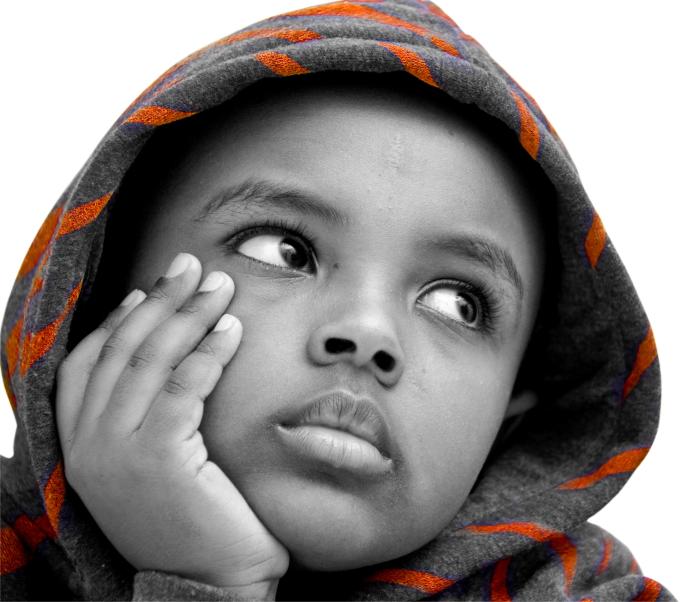 We were born in the eighties, we grew up in estates and this helped shapen and entrench our intrinsic African values of communal living and friendship. Our parents were civil servants so we lived as neighbours and grew up contented with life’s abundant blessings, we grew to value the essence of friendship and family.

In the evenings, we would gather in the playing field to play, ride bicycles and enjoy being children, our world was naive and simple, we were simply kids with no real worries. It was in this state of care freeness and languid innocence that we met Seun. Seun was different, he didn’t behave like any of the other children, he was loud, a bit wild and was always flapping his hands. We were a bit wary of him as our mothers would covertly whisper in our ears “don’t go near that boy”.

We wondered at his odd demeanour, he made sounds that none of us could interpret, he didn’t seem willing to join in our games and he just stood out like a sore thumb. His mum or sister would sometimes watch over him while he was with us but they never offered any explanation.

In time, the playing field emptied whenever Seun came to play, mothers would call their children to imagined chores and soon, Seun stopped coming to play with us and the less we saw of him, the more we gathered in our numbers to play at the field.

In time, he was locked indoors and his disjointed sounds grew louder, he became more violent and harder to control. In his teenage years, they sought professional help to curb his anti social behaviour but it was not too effective as Seun had grown used to his autism induced mannerisms.

What if they knew that getting early intervention for Seun would enable him learn the social skills he needed to blend well into larger society? What if they rose above the culture of shame prevalent in most societies and helped us understand that Seun is wired differently making him unique and not less than we? What if our parents understood that autism is not a basis for stigma but an opportunity to show love and respect for otherness? What if we knew enough to break the walls of stigma surrounding Autism, what if we knew better?

Stigma refers to a strong disapproval that some persons in society have about something. People tend to avoid persons with ASD thereby unconsciously building up walls of stigma .

Why is a child with ASD stigmatized?

Ignorance has helped build the walls of stigma around autism but if we know better, we can do better -by enabling an atmosphere of acceptance, friendship and empathy. 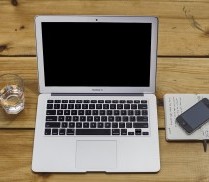 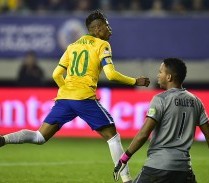 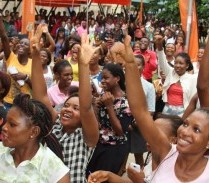 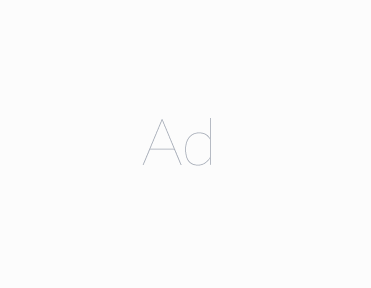 More on the site